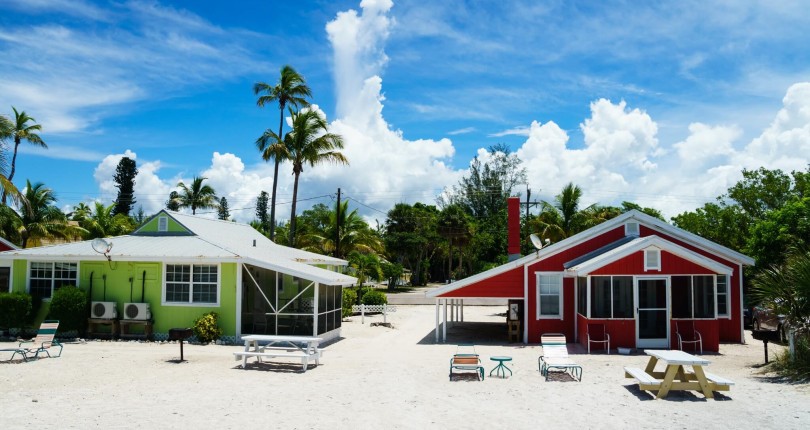 Welcome to Sanibel and Captiva! Sanibel, also known as Sanibel Island, is home to approximately 8,500 in Lee County. The entire island is the city, and the city is the island. Sanibel is a popular tourist destination known for its shell beaches and wildlife sanctuaries. Captiva's city is also made of it's island. Captiva Island [...]

Welcome to Cape Coral! Located in Lee County, this Florida town was founded in 1957 by two brothers who flew to town over the peninsula and settled in. This area home to approximately 200,000. The city is also known as "Waterfront Wonderland" due to the 400 miles of waterways nearby. Beaches, Parks & Recreation Cape [...] 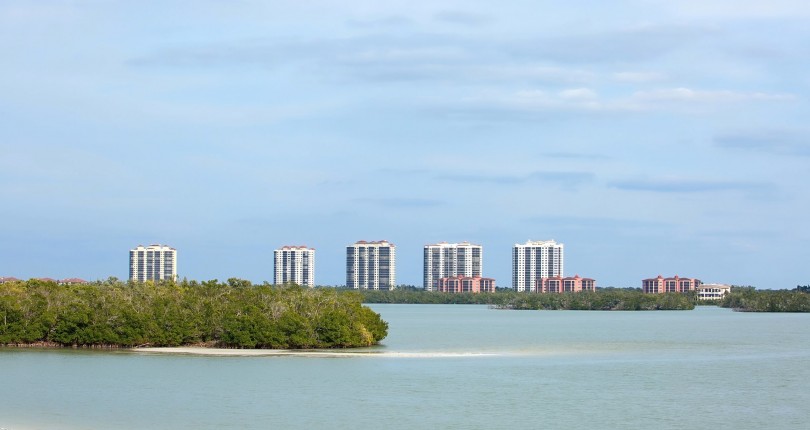 Welcome to Bonita Springs! Located in Lee County, Bonita Springs is home to a population of approximately 60,000 people. This 41 square foot city maintains a tropical climate throughout most of the year. The city lies between both the Gulf of Mexico and Estero Bay, nestled in southwest Florida. Beaches, Parks and Recreation Bonita Springs [...] 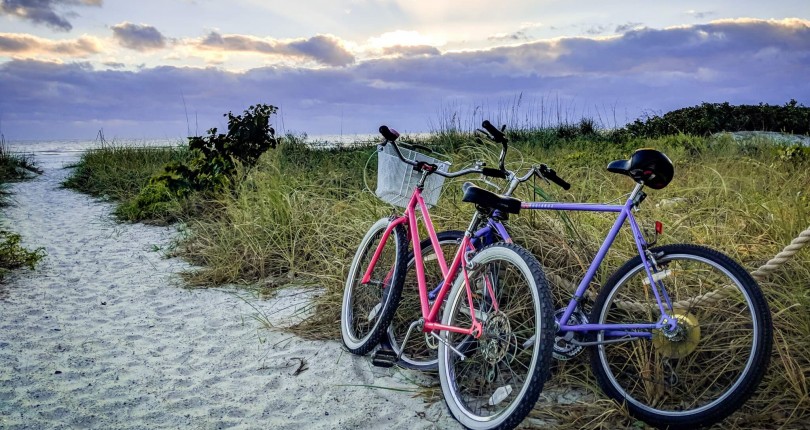 Welcome to Fort Myers! Located in Lee County, Fort Myers is home to approximately 85,000 people within its 40 square miles. This city provides a gateway to southwest Florida and is rich in history, after being established in February 1850 as a United States Army post. Beaches, Parks and Recreation Described as having top-notch beaches, [...] 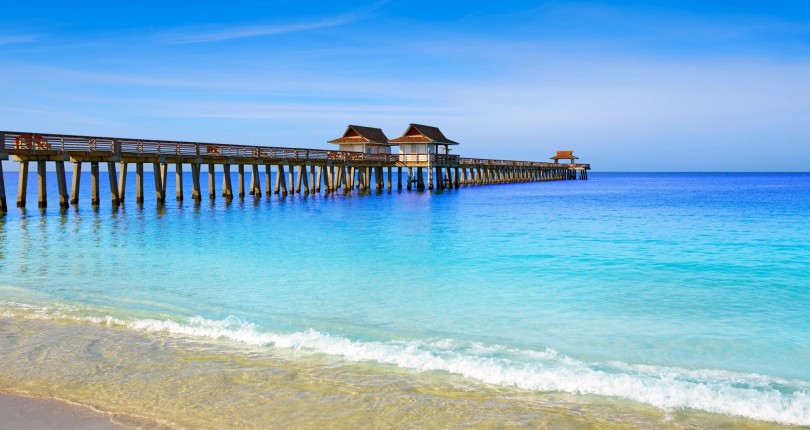 Welcome to Marco Island! A  barrier island South of Naples, Marco Island is home to approximately 16,000 over its 20 square miles. Although bridges form the connections between the Collier County island and mainland, 100 miles of inland waterways provide for on-site island enjoyment. Beaches, Parks and Recreation Marco Island boasts 6 miles of white [...] 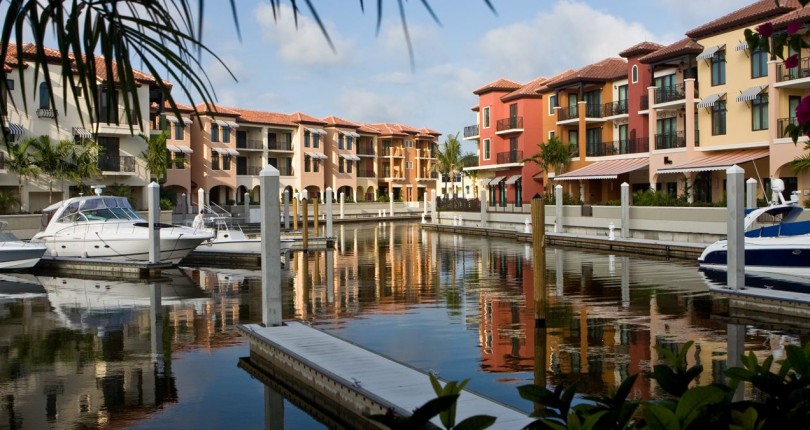 Welcome to Naples! Located in Collier County, Naples is recognized as one of wealthiest cities in the United States, with an approximate population of 22,000. According to the latest statistics, Naples boasts the second highest ratio of millionaires per capita in the US. Beaches, Parks and Recreation The draw for many to live on this [...]