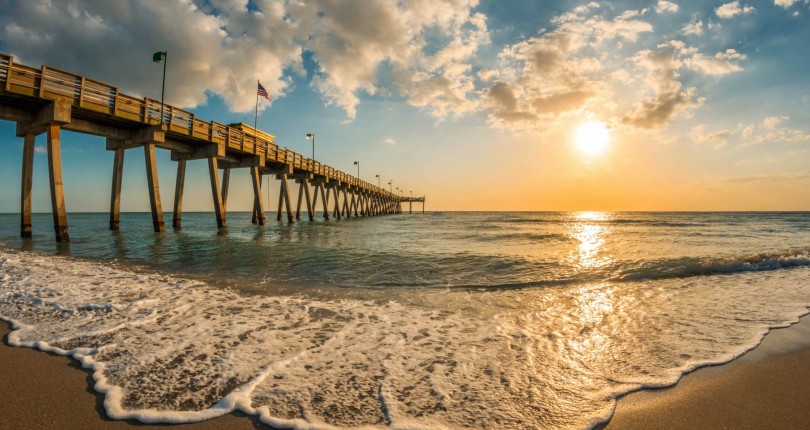 Best Beach Towns for Homeownership? Naples No. 1 By Kerry Smith WalletHub ranked 145 U.S. cities by affordability, weather, safety and economy. The final list includes 22 Fla. cities with 4 in the top 10 and 9 in the top 25. ORLANDO, Fla. – WalletHub released its analysis of the U.S. beach towns, and Florida […] 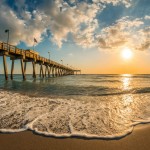 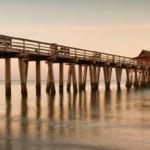