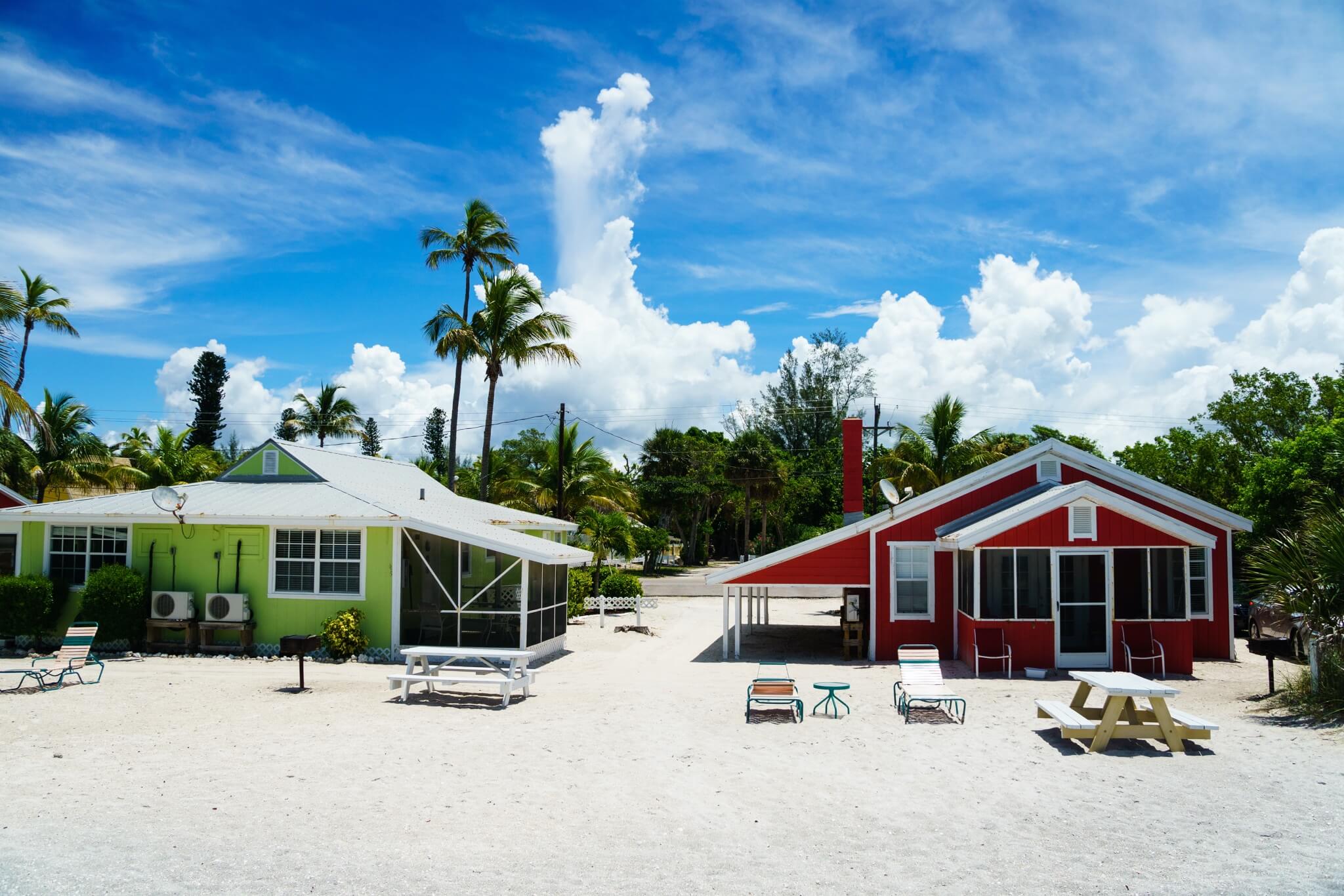 Welcome to Sanibel and Captiva!

Sanibel, also known as Sanibel Island, is home to approximately 8,500 in Lee County. The entire island is the city, and the city is the island. Sanibel is a popular tourist destination known for its shell beaches and wildlife sanctuaries. Captiva’s city is also made of it’s island. Captiva Island lies north of Sanibel with it’s population below about 1,000 individuals.

Sanibel’s beaches are wildly known for collecting sea shells and sand dollars. It is rare to find a Junonia shell, with its beautiful white and brown speckles. It is so infrequent, those who do find one are rewarded with a picture in the local paper!

The Lighthouse Beach in Sanibel is named after Sanibel Lighthouse. There is a popular fishing pier and nature trails nearby. Known for its privacy, no hotels can be seen from Bowman’s Beach. This beach is clean and peaceful. Also notable is Blind Pass Beach. Visitors can also visit wildlife at the island’s refuge, the Ding Darling National Wildlife Reserve.

Captiva boasts Turners Beach, with swimming and saltwater fishing from the jetty. Allison Hagerup Beach Park is another popular spot.

Bailey-Matthews National Shell Museum is a great place for families and shell enthusiasts to discover anything and everything about shells. “Old Town” Sanibel lies mostly on the East End.

The Sanibel School is a National Blue Ribbon School of Excellence, which has students K-8, located right in Sanibel. Sailing school can also be found on the islands.